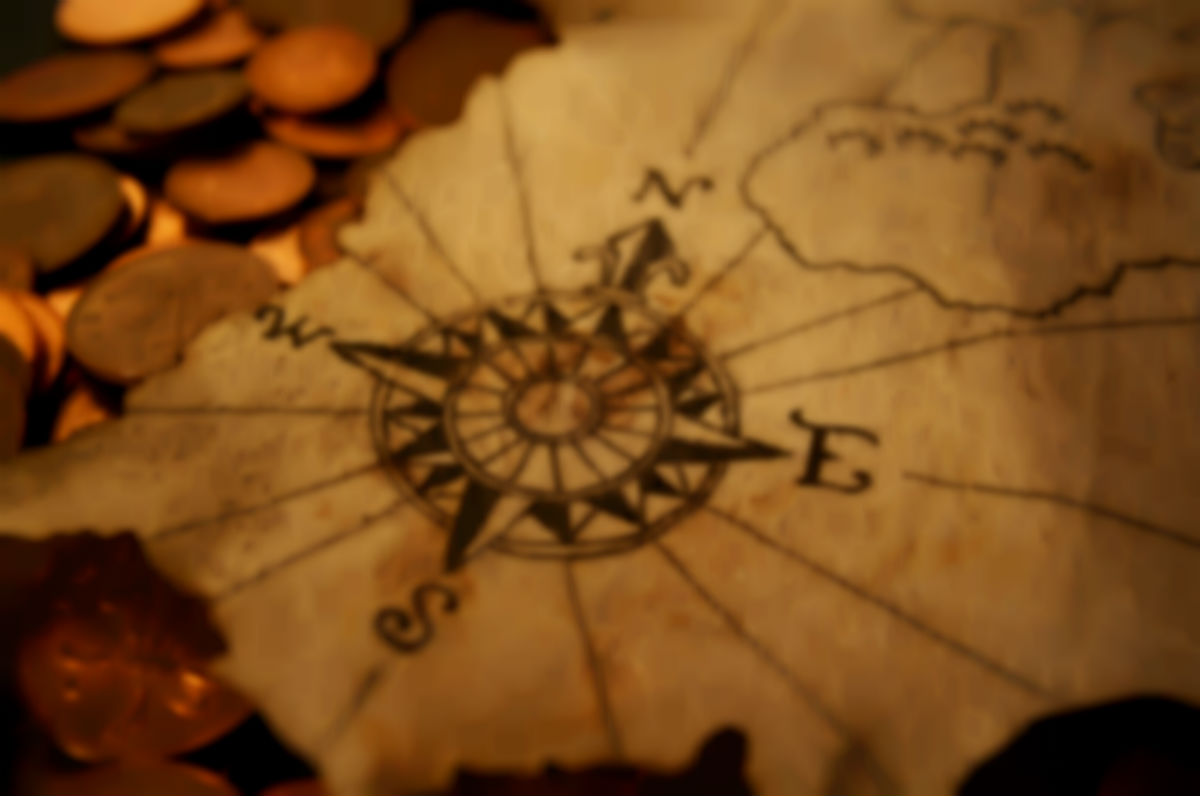 The most important part of a treasure hunt

One of the most important things to remember when creating treasure hunt clues is to make sure the clues are not too hard to solve. This sounds obvious, but there is a temptation when writing clues to give hunters a challenge to solve. However, if they get stuck it can quickly lead to frustration and "break the spell" of enjoyment. I have experienced this twice when trying to solve clues in treasure hunts I have taken part in. The first was when the answers led to drawing a shape that was supposed to be a VW, which should have led us to the VW car parked outside, but the way the clues were solved led to us drawing a shape that was no way recognisable as a V and a W. The lesson to be learnt from this is to not leave room for variation in the clue answer. The second time we came across a difficult clue was when we had an anagram to solve, but the clue contained over ten letters - so many that we could spell out almost anything; this clue just hadn't been thought through.

To help treasure hunters hints could be offered. It is better to state from the outset that a hint is available, for example writing on the clue "hint available if required", and writing the hint down and putting it in a sealed envelope. This makes the hint feel like it is part of the clue. If you wait to see if the hunters are struggling and only then say "I could give you a hint if you need it" then that offer itself will make them feel like they have failed. Putting the hint in an envelope gives them the control of when to use it.